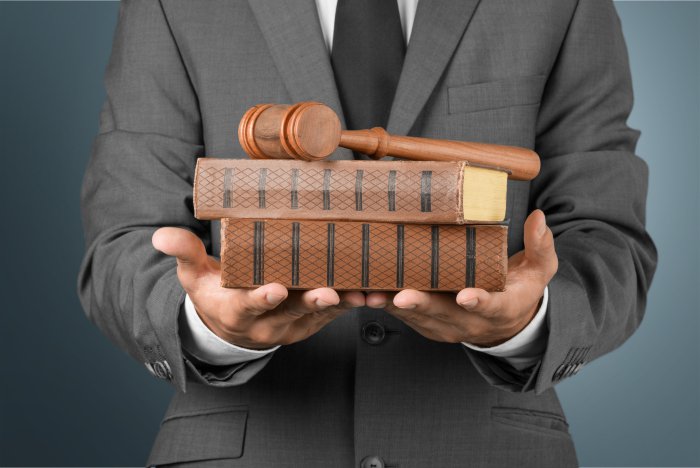 Violent felony conjures images of murder, bank robberies, and kidnappings, but in reality, there is a wide range of charges that can be considered violent felonies. A simple fight can result in violent felony charges if the prosecutor has reason to believe that you intended to murder or rob the other party.

In New Mexico, violent felonies are separated into five categories: capital, first degree, second degree, third degree, and fourth degree. The penalties for these crimes include fines and prison time, in some cases, mandatory minimum prison sentences may be imposed.

What is a Violent Felony?

As a general rule, a violent felony describes the murder, rape, robbery, or burglary. These crimes involve physical harm, or intent to cause physical harm.

What is a capital felony?

In New Mexico, a capital felony charge covers crimes such as premeditated murder, murder during the commission of another felony (such as a robbery), and depraved mind murder.

What is a first-degree felony?

What is a second-degree felony?

Second-degree felonies include drive-by shootings, creating and distributing child pornography and sexual exploitation of a minor, robbery, and drug trafficking.

What is a third-degree felony?

What is a fourth-degree felony?

Violent felony charges may also show up during domestic violence cases or other disputes. In these cases, the felony charges are especially worrisome, as they can result in loss of custody or visitation rights.

What Are the Penalties for Violent Felonies?

Some crimes carry a mandatory minimum sentence, which means the judge has no discretion in setting the sentencing terms. Otherwise, most judges do have significant discretion in deciding what the appropriate penalty should be in every case.

In New Mexico, if you are convicted of a capital felony, your penalty will likely be life in prison with or without the possibility of parole.

First degree felonies carry penalties of up to $15,000 in fines and mandatory minimum sentences of 18 years in prison. Aggravated rape convictions and first-degree crimes that lead to the death of a child carry a possible life sentence and up to $17,500 in fines.

For those convicted of fourth-degree crimes, they may face up to 18 months in jail and up to $5,000 in fines.

What is a Habitual Offender Enhancement?

In some cases, a habitual offender enhancement may impose additional mandatory prison time in addition to the exposure faced for the felony charge. For example, an individual charged with a third-degree felony, if convicted, is exposed to a sentence of probation up to a maximum of three years in prison followed by a mandatory parole period. However, if that same individual (charged with a third-degree felony) has prior “usable” felony convictions, the individual’s sentencing exposure is significantly increased as follows:

1. No prior felony convictions: Probation up to Three-years prison, followed by a mandatory parole period.

2. One prior felony conviction: Mandatory One year up to four years prison, followed by a mandatory parole period.

3. Two prior felony convictions: Mandatory Four-year prison sentence up to a maximum of seven years prison, followed by a mandatory parole period.

4. Three Prior felony convictions: Mandatory Eight-year prison sentence up to a maximum of eleven years of incarceration, followed by a mandatory parole period. 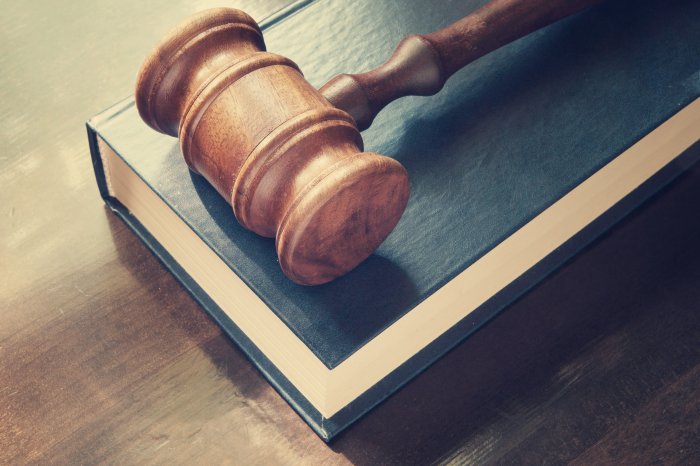 What Should I Do?

Defending violent felony charges isn’t easy, and you should not feel like you are doing it alone. You need an experienced criminal defense lawyer on your side as soon as possible. My team and I will aggressively fight for you. From demanding all discovery, conducting a defense investigation, fully assessing your case, preparing a defense, and communicating with you every step of the way we will provide you with experienced, informed, strategic representation.

Tell me about your case and request a strategy session.