GET THE HELP YOU WANT AND DESERVE
Request a Strategy Session 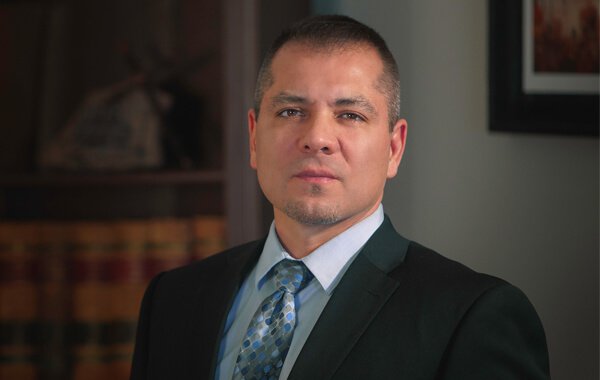 When it comes to choosing an attorney to represent you or your family, experience, knowledge of the law and dedication matter. Allow me to fight for the result you deserve.

As a military veteran, I served as a Judge Advocate General (JAG) Officer with the New Mexico Army National Guard. Other experience includes serving as a State Prosecutor in New Mexico and as a criminal defense attorney practicing throughout New Mexico. I have a wealth of trial experience that includes both prosecuting and defending cases, such as:

I have extensive experience in representing personal injury victims and their families.  In addition, I have served in general counsel to governmental entities and educational institutions. I'm a member of the bar of the United States Supreme Court, the Federal District Court for the District of New Mexico, the 10th Circuit Court of Appeals and the New Mexico State Bar.

I take pride in providing personal, aggressive and honest service to every client.

Tell me about your case and request a Strategy Session.